Bloodstream infections (BSIs) and subsequent development of antimicrobial resistance are life-threatening conditions in hematologic oncology patients. Given their potential to increase mortality and morbidity, early diagnosis is essential to better manage the associated complications and reduce mortality. Empiric antibiotic utilization is the main therapy, but its administration should be based on bacterial epidemiology and resistance patterns specific to not only a geographical region, but also to each individual hospital. 1 This study aimed to determine the main pathogens responsible for BSIs and antibiotic sensitivity profiles.

Hematologic oncology patients who were referred to Baghaee Hospital, a tertiary hematology oncology institute in Ahvaz (Iran), were evaluated from October 2018 to December 2020. The inclusion criteria were all patients with signs and symptoms of infection such as fever, hypotension, tachycardia-bradycardia syndrome, tachypnea, and an altered level of consciousness. Venous blood samples were taken from the patients prior to the initiation of empiric antibiotic therapy. Subsequently, the etiology and drug susceptibility patterns of each sample were identified by a laboratory using the disc diffusion method with culture media (Padten Teb Co., Tehran, Iran). Then, empiric antibiotics (Meropenem and Vancomycin) were administered according to our center’s protocols. The study was approved by the Research Ethics Committee of Ahvaz Jundishapur University of Medical Sciences, Ahvaz, Iran (code: IR.AJUMS.HGOLESTAN.REC.1398.036).

In line with the results of a previous study, 1 we found that 12.7% of the positive blood culture samples involved a specific bacterium. However, this was in contrast with the findings of other studies. 2 - 4 Furthermore, in line with the results reported by Babu and colleagues, 3 a fungal infection was found in only 3.5% of the samples. The difference between the results could be attributed to two main factors. First, the presence of a bone marrow transplant ward in our center, allowed us to leverage their capacity for early detection of blood infection. Second, we introduced stricter criteria for a positive test of coagulase-negative staphylococci (CONs). A sample was considered positive if CONs were isolated in at least two separate samples of blood culture. In line with the results of other studies in Iran 1 , 2 India, 3 and Egypt, 5 we found that Gram-negative bacteria were responsible for approximately 90% of the BSIs. A possible explanation could be the limited use of central venous blood, and our criterion of at least two separate samples with CONs before a sample was considered positive. The three most frequent pathogens observed during our evaluation were Moraxella (22.3%), Escherichia coli (12.8%), and Pseudomonas aeruginosa (12.5%). Other studies reported the same findings except for Moraxella, which might be due to regional differences. 1 - 5

In line with the results of other studies, 3 , 5 on the kind of antibiotics used against Gram-negative bacteria, the highest rate of antibiotic resistance was observed with Cephalosporins and Ceftriaxone (71.2%), which could be due to overuse and misuse. On the other hand, the lowest rate was observed with Levofloxacin (11.7%), Ciprofloxacin (15.1%), and Cotrimoxazole (28.9%). In terms of the Gram-positive bacteria, the lowest rate of antibiotic resistance was observed with Teicoplanin (11.5%) and Vancomycin (16.6%). However, 84.2% of Gram-positive bacteria were resistant to Cloxacillin. Our results showed that the rate of resistance to Meropenem was 33% in 2019, while it increased to 48% in 2020. The increase could be attributed to the long-term (four years) use of this antibiotic as first-line empirical therapy in our center. However, this finding was contradicted by Babu and colleagues. 3 In terms of other antibiotics, which were administered infrequently, our results showed that the rate of resistance to these antibiotics, with the exception of Levofloxacin, decreased only slightly over the same period (figure 1). We also found that Levofloxacin and Ciprofloxacin were the most effective antibiotics against Gram-negative pathogens with a sensitivity of 88% and 85%, respectively. This could be related to a decrease in the prescription of these antibiotics. Overall, it seems that Levofloxacin and Ciprofloxacin are effective against the main pathogens causing BSIs.

The authors would like to thank the staff at Baghaee Hospital for their cooperation during the study. 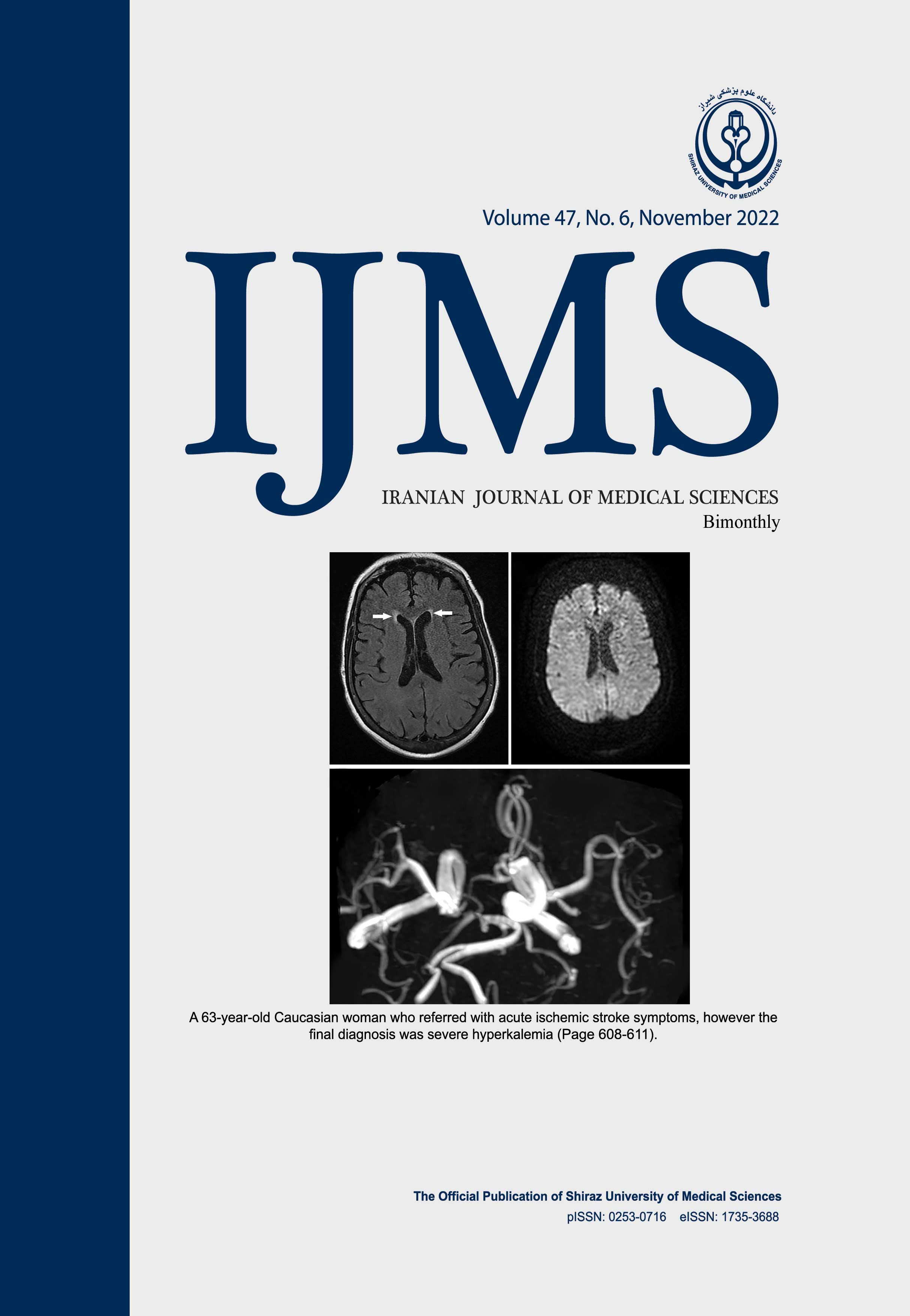